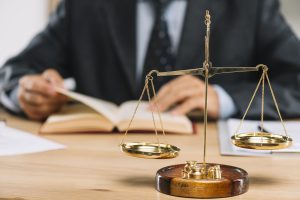 Every day there are countless auto accidents on our South Florida roads. And with these accidents come injuries – some may cause minor injuries while others can be catastrophic, and even fatal. Regardless of the extent of your injuries, it’s important for you to hire an experienced personal injury attorney in Fort Lauderdale immediately following your car accident.

Unfortunately, many drivers believe that with only minor injuries and property damage they do not need an attorney. That couldn’t be further from the truth.  It’s imperative for you to speak with an attorney after a car accident to better understand your options.

Here are three reasons you need to hire an auto accident attorney in Broward County:

END_OF_DOCUMENT_TOKEN_TO_BE_REPLACED 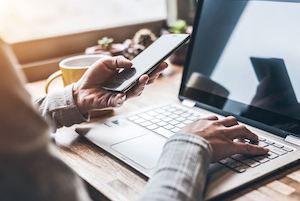 With the introduction of COVID-19, our world was changed overnight. Many people found themselves trying to adjust and transition into new routines and ways of doing business.

Fortunately, our personal injury team at the Gainza Law Group has been assisting clients and managing their car accident cases virtually well before the pandemic. Working contact-free with clients is not unfamiliar territory to us. We have successfully been able to manage and maximize both the client’s case and our personal relationship with them virtually.

From your first initial call to our personal injury team in Fort Lauderdale to the sign off of your settlement, we are able to help you from a distance.

END_OF_DOCUMENT_TOKEN_TO_BE_REPLACED 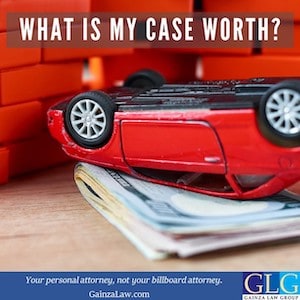 We know you have seen plenty of advertisements on billboards and TV about how much money personal injury attorneys have recovered for their clients. However, those large number settlements are far and few between.

When it comes to personal injury settlements from an auto accident, there is no one-size-fits-all answer. There are many variables that affect the value of your case. And unless you hire an experienced personal injury attorney, you risk losing out on the full compensation you are entitled to.

It’s nearly impossible for any attorney to give you an accurate case value until the attorney has done the proper research to account for all factors.

END_OF_DOCUMENT_TOKEN_TO_BE_REPLACED 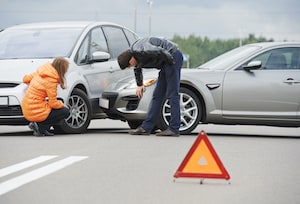 There are some situations in life that rock our worlds no matter how hard you may prepare for them. Being in a car accident in Florida is one of those life-altering situations.

Most people find themselves confused and distraught immediately following the accident. Between the other parties involved, police and emergency responders, everything can become very hectic after an auto accident.

When you have been in a car accident, it’s important that you stay calm yet remember a few specific things that are very important for you to act upon.

END_OF_DOCUMENT_TOKEN_TO_BE_REPLACED 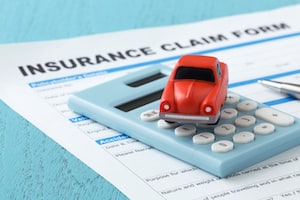 If you have been in a car accident in Florida, you know that the process to follow can be an absolute whirlwind. Dealing with medical treatment, going back to work, and getting your vehicle fixed are just a few of many things a car accident victim has to deal with. And, of course, the part that everyone dreads the most is dealing with insurance companies.

After you have been in a car accident, one of the first people to call is your insurance company to make a claim. However, we encourage you to call an experienced personal injury attorney like our legal team at the Gainza Law Group before you do so.

There are numerous reasons why you should call your personal injury lawyer first, but here are just a few pointers to keep in mind when dealing with your insurance company and any third party companies after a car accident:

END_OF_DOCUMENT_TOKEN_TO_BE_REPLACED

It is very important that you carry Uninsured/Underinsured Motorist Coverage in Florida on your auto insurance policy. The at-fault driver should be held accountable for property damage and medical bills, but this cannot always happen if they cannot be identified. Victims of hit and run car accidents can recover damages through their uninsured motorist coverage policy. Uninsured Motorist Coverage can be used to pay for medical expenses, lost wages, future loss of earning potential, and more.

There are many reasons why a driver may not stop after being involved in an accident. Some of the most common reasons include the driver being intoxicated, not having a valid license or insurance, or simply just not wanting to face the penalty for their actions. Thankfully, most accidents tend to occur in more heavily populated areas. Therefore, the hit and run driver is more likely to be identified through the help of local surveillance cameras and witnesses.